Debrief on a Walk on in Madrid

Debrief on Walk in Madrid
Neil, Marsha, Metod and I (Scott) returned from the Walk in Madrid to 24 Bolivar for a CP debrief meeting on the Walk and to discuss tomorrow’s event.
It was a great turnout including around 20 people with some terrific dialogue including with those mentioned, Marcos from Media Lab and many others.


Metod said we didn’t expect so many people to spend 2-3 hours but everyone there felt is was extremely important to be there.
Marsha noted a great energy and walked with Diego and Camillo. Three main foci of what she talked about were deindustrialisation, what’s your toolbox, and how the Matadero is operating in relation to the river. Also, the fact that the district hall is located within the Matadero was talked about as if it was not a problem.
Scott recounted Jemma’s view of the neighbourhood on the other side of the river.
Neil recounted views of Intermediae and El Ranchito with regard to the projects each has done. Are we as CP a conduit to carry ideas into Matadero?


As an umbrella this is a way to negotiate cultural policies. The idea of emotional economies was raised. What can we take forward?
We discussed the term ‘floating organisation’. The structure is an ingenious way to bring together different institutions, a media centre, theatre, and a succession of things while at the same time trying to put together different institutions.


We discussed the cultures of positive criticism vs. more hostile (blunt) criticism and how different organisations describe other projects using different languages.
I (Scott) felt this could become the biggest, best cultural centre in Europe and offers tremendous opportunity.
Neil described Marcus’ interest in doing a BBQ as a dedicated space for socialising. We discussed the debate from the walk over whether gentrification, for example the opening of a Matadero Cafeteria would harm (by taking business) or help (by bringing more customers to the neighbourhood) local restaurants and business.


Plan for 11 January 2011
We shifted focus to tomorrow’s plan for a brainstorming / analogue wiki. We discussed the potential use of post it notes and previous projects with string. Scott wondered if we could carry something from the Walk into tomorrow. We discussed how great the market of ideas was at bringing everybody together for a shared experience. We put forward various ideas. Metod would focus on speed dating.


We read out some of the questions for ER and CP and planned to raise three of these. We agreed responsibility for capturing on 11 January 2010 with Marsha taking photographs and Scott scribing either on the board or paper. We discussed that if there were 8 people we could split into two working groups of 4.
We discussed the plan for Wednesday 12 January and agreed to meet at 24 Bolivar to review the Parade book, before it goes to print, and visit Caixos and Tabacalera.


Reina Sofia Walk (& Talk)
After the meeting Marsha, Metod and I (Scott) made our way to the Reina Sofia where talk about the Walk and research trip continued along the way
Reflecting on the' Walk in Madrid', on our walk to the museum, I felt that ideally I would have liked us all to regroup afterward and each group to put forward some of its photos and ideas to the whole group and we now do not know how much of this captured information we would ultimately receive, though we did collect our own data from each group from having CP split into the different groups.
Marsha said that if we had stopped along the way at points of interest this would have given a chance to rotate who we were talking to and otherwise questioned how you get away to talk with someone else without appearing to be impolite so someone you may have just met.


Metod felt that the time keeping could be improved. We started 40 minutes later than planned in part as we waited for people who arrived late and in part as we talked about the Walk before departing. Had we left earlier we would have been able to cover more ground literally.
We discussed the name for the Walk and came up with Walk & Talk.
Marsha suggested it could be proposed in the big ideas meeting and in London we do an experiment where we change parties and topics along the walk. We could pull names out of one hat and topics out of another. Everyone throws a topic in the hat.
We discussed the speed dating idea in the Reina Sofia. It might be a speed exchange.
We had a terrific hour 20 minutes in the museum where we posited relations with El Ranchito and icebreakers for tomorrow’s dialogue. One being what shape does the project look like? 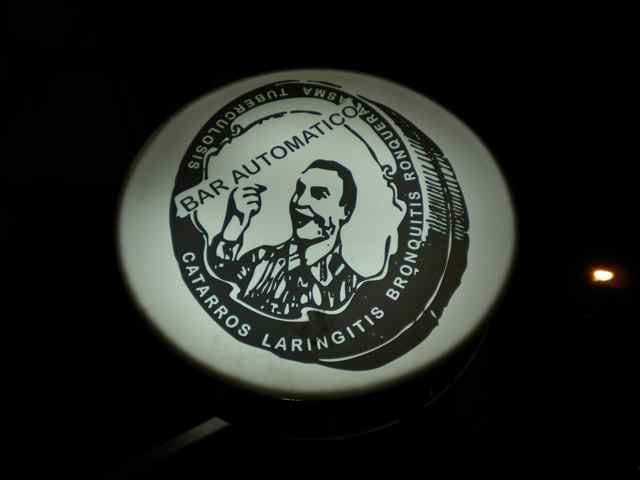 
Afterwards we ate nearby and made our way back to El Ranchito Residencias.
The day was packed with dialogue, an exchange of ideas and co-production of knowledge across several sub-groups consisting of members of different groups: ER Hard Core, ER Soft Core, and CP, and including some challenges such as mapping a consensus route to take, which direction was shortest to circumnavigate fences and walking single file on planks to avoid a muddy area. Do these foreshadow anything? It was an action-packed Monday starting this week's residency.