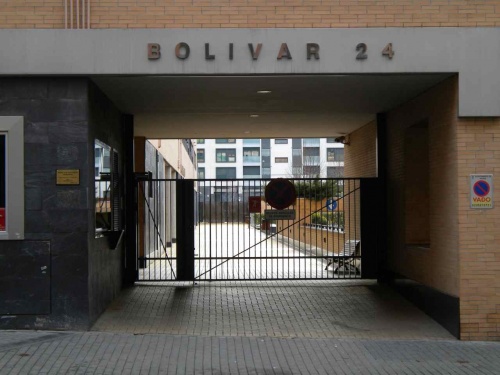 • Marsha, Neil, Metod and I (Scott) met at Heathrow Terminal 3 around 3pm.
We caught up, then talked about not instrumentalizing every aspect of creativity and labour in the context of the Parade Publication and some of the contributions.
• On the flight, Metod and I discussed scribing (in relation to Madrid), website trees in relation to the Critical Practice wiki, and Pecha Kucha, scheduled for 12 January. We also briefly discussed the Madrid Walk, which we had worked on remotely since our meeting in December 2011 and planed to discuss further in Madrid before the walk.
• We also discussed travel and corruption in Libya, the H1N1 outbreak in London, and arbitrage in the Apple Macbook Pro between London and New York. Unlike nearly full UK operators flying London Madrid, the cabin was half full, spoke mainly in Spanish, and included by us persons: carrying a violin, filling a notebook with mathematics formulas, and reading philosophy.
• After disembarking, we were the first passengers from our flight whose passports were checked by immigration; the passengers ahead of us cleared immigration before the officer arrived.
• We took Metro Madrid to the flat: El Ranchito Residencias, at Calle Bolivar which was fully equipped, including with WIFI which would be useful, and went for a preparatory meeting over food beside Matadero. We discussed the Madrid project in general, formulated initial questions, and Metod drafted an Agenda 9. January 2011.